Organizator Perevozok (Passenger Transport Operator) is a state enterprise owned by the city of Moscow and subordinate to Moscow’s Department of Transport and Road Infrastructure.

The primary mission of the enterprise is to manage the passenger flow on Moscow’s public transit. It oversees fare payments on the city’s public transit and processes infractions committed by fare dodgers, as well as the operation of public transit vehicles in transit hubs and compliance with driving regulations on their territory.

Organizator Perevozok currently employs over 2,000 people. Every day, more than 600 ticket inspectors work in surface transit and the metro, and another 300 monitor transit operations at transit hubs and terminal stations.

Up to 1,700 infractions by individuals and legal entities are processed every day.

The enterprise is currently tasked with improving fine collection and performance by ticket inspectors.

IT is the most effective tool for delivering on these objectives.

To meet the challenges faced by Organizator Perevozok, Software Product experts developed and implemented an IT system for automating the organisation’s main processes, including:

The system’s implementation gave the enterprise a unified IT system for overseeing the collection, consolidation, accumulation and analysis of information about the organisation’s structural units, which made ticket sales on public transit more transparent, including fewer infractions by fare dodgers, and higher collection of fines. 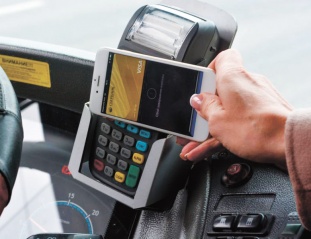 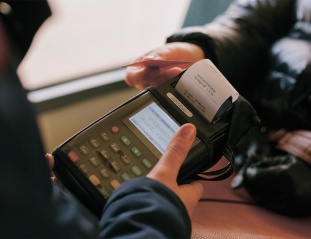 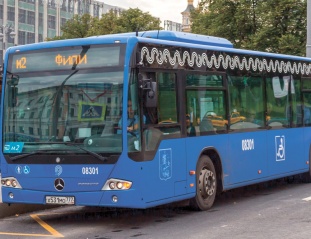